You are here: Home > Ride Across Texas Announced, Taking Shape For 2015
By Guitar Ted on January 3, 2015 in Gravel News, Gravel Races, Gravel Riding 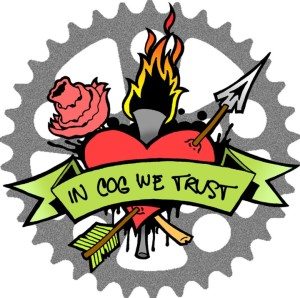 The “ultra distance” gravel event type which finds its genesis in the Great Divide Race of yore is still as popular as ever, or so it would seem. The inaugural RAT (Ride Across Texas), took place this past fall and was successfully run by several entrants. Using a “Tour Divide” style set up, riders take the start in Texarkana, Arkansas on the East side of Texas and wend their way across the Pineys and into North Texas, eventually ending up over 900 miles away in Tucumcari, New Mexico.

North Texas gravel event promoters, The Spinistry, are announcing that the event will take place again in October of this year.   There is an Early Bird price for the first 50 slots Solo Self Supported riders as well. To learn more, see the event page here , or go to the Spinistry event page for the latest updates here.

Discuss and share your questions or thoughts about this event on the Ride Across Texas Thread on the Riding Gravel Forum.