Editor’s Note: Today we welcome Sam CNB as a new contributor to Riding Gravel. He has a deep knowledge and experience level with dyno, or as it sometimes is called, generator lighting. His entire fleet of several bicycles seems to be sporting those bulbous front hubs. Read on for Sam CNB’s take on this form of lighting for the gravel rider.

Grinded By The Light: Introduction To Dynohub Adventure Lighting- by Sam CNB

Do you like to ride long distances in the dirt? Do you tend to ride into the evening hours or get your start in the early morning (or just ride overnight to avoid the heat of the summer sun)? Do you ride in races, such as Guitar Ted’s Trans Iowa, which require riding overnight? Do you use your gravel bike as your commuter? Are you constantly plagued with problems like forgetting to charge your headlight, or simply forgetting how much charge is left? 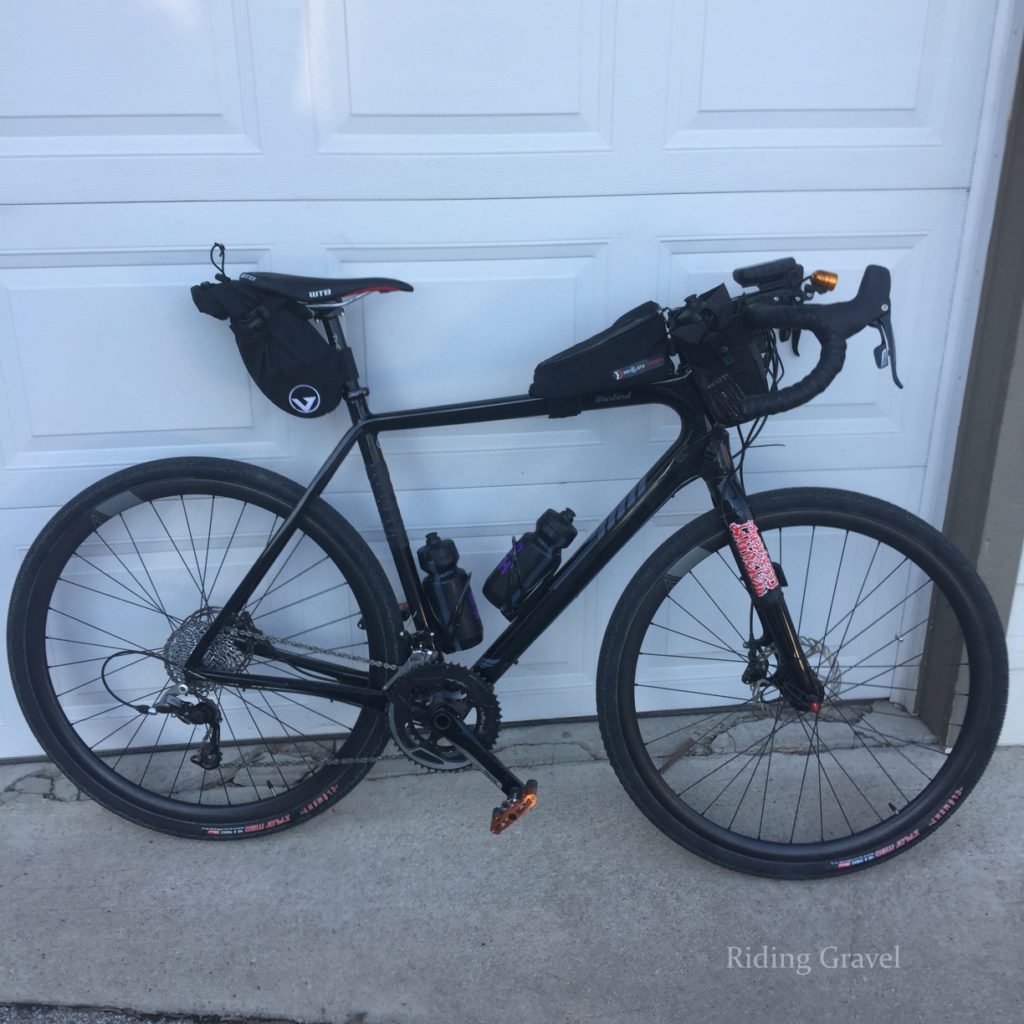 One of my favorite additions to a gravel rig (or touring/commuter bike) is the power of light on demand. Rechargeable lights can work well for a few hours, when you remember to charge them or how much charge is left, but they have definite limits. Dynohub lighting provides you with the power to start and end rides regardless of the sun’s schedule, and regardless of how bad your light charging habits might be.

There are a lot of decent lights out there on the market, but in my travels and talks that list has narrowed to the Supernova E3 (Pro or Triple models), the K-Lite system from Australian endurance rider Kerry Staite, and the new-to-the-market Sinewave Cycles Beacon (which I’ve recently reviewed at cyclistnotbiker.com). These lights are the kind of bulletproof units that will stand up to whatever you can dish out, on gravel, mud, single track, or cruddy winter commutes. 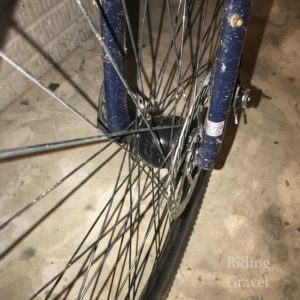 You can usually spot a generator hub by its enormous size, most typically a bulbous shape, or two cones back to back in some companies models.

Dyno hubs are in the same boat, there are a few decent low cost offerings like the Shimano Alfine/Nexus line, but in adventure cycling it comes down to two choices: Shutter Precision (SP) or Schmidt’s SON28 line. SP is a Chinese made, very affordable, and used by some of the biggest names in endurance racing (part of this popularity is due to SP being first to market with a 15mm through axle Dyno hub, so that’s what people started using). My gold standard is the Schmidt Son28 15TA, made in Germany. I run this on my Fargo, my Colossal, and my Twin Six Standard Rando, our Co-Motion Java tandem, and use the quick release models on my touring bike, my single speed commuter, my beloved Bianchi San Jose single speed gravel bike, and my Surly Big Dummy. My wheel builder has joked about naming a wing of his shop after me… I may have a problem.

So through all of these Son28 hubs I have never had one problem, but they are at least double the price of the SP. Both are amazing units, and put out similar power. The main difference, beside country of origin, is the wiring at the hub. The SP has a proprietary plastic plug which does a decent job of hiding the connection from the elements, Schmidt uses an old fashioned clip system. They both work fine.

As you see, there are some important factors to consider, like cost, what level of light/USB charger/hub is right for you, and how to answer ridiculous questions from your non-dyno equipped friends like “doesn’t that add a lot of drag?” The following very professional looking bullet pointed items should help you as you consider delving into the deep waters of Dyno Lighting.

Hopefully this introduction has provided a solid uh…introduction to using your legs to make light and power out on the rocky roads. We will be going into more detail in some of these factors in the future, please leave comments and questions to guide the information that will be covered! 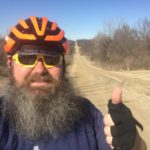 In addition to being a life long cyclist, Sam is also the chef/creator/owner of Tacopocalypse and Krunkwich Ramen House restaurants in Des Moines, IA, and has been featured regularly on Food Network’s Diners, Drive Ins, and Dives, and Guy’s Grocery Games.  He also chronicles his own bike exploits at the cyclistnotbiker.com blog, and gets a little rowdy about eating plant based (yes, he’s a Vegan Cyclist) at his food blog, thevulgarvegan.com

5 Responses to The Riding Gravel Light Round-Up: Grinded By The Light