The Enve G23 wheels have been set up with tires and installed on my Black Mountain Cycles MCD model bike. They have been ridden all over here. In this post, I will update my previous “Getting Rolling” introduction with some ride performance info and my impressions so far into this review. By the way, if you haven’t already seen the introduction post, click that link back there and get caught up on all the technical aspects of the G23 wheels including weight, cost, and more. Now on to the ride review. 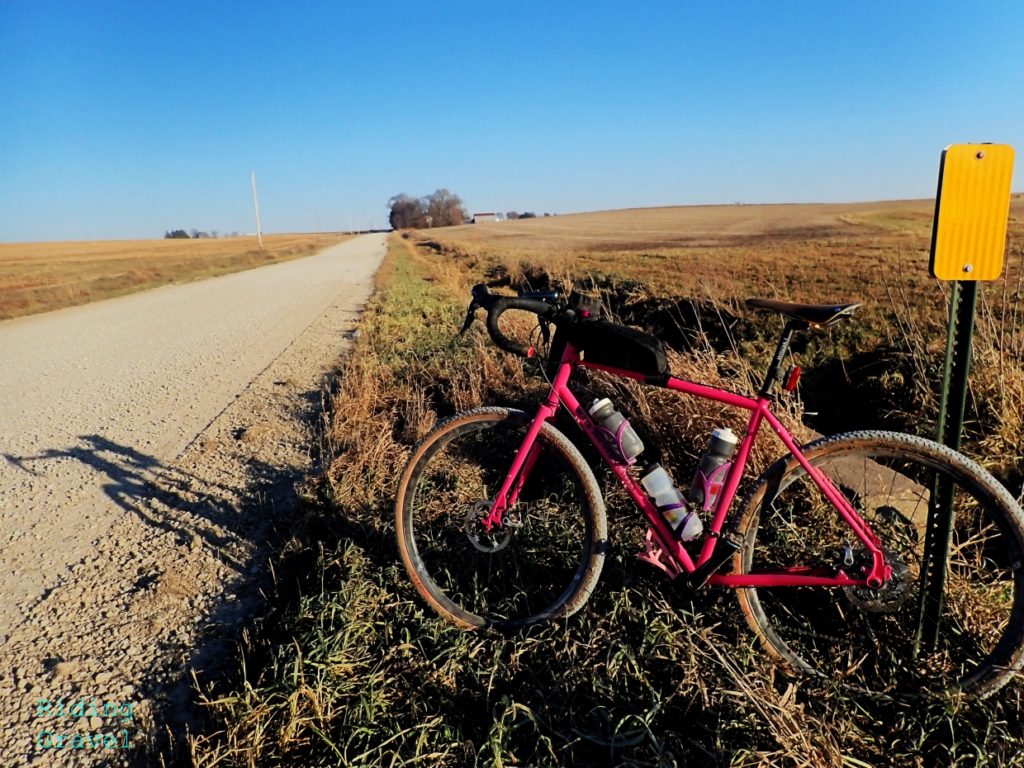 The Enve Composites G23 wheels mounted to the Black Mountain Cycles MCD model out in its natural habitat.

Ride Performance: First of all, a diversion. The G23 wheels are definitely understated. A friend noted, after I explained what they were, that you’d never guess they were extra-special wheels by looking at them. You could take that two ways- One: That they don’t look like they should be as expensive as they are, or- Two: That no one will be desiring to take the wheels off your bike since they would never know how expensive they are by their looks. Anyway….. Looks are one thing, and as far as that goes, I actually appreciated those understated graphics.

With that out of the way it was immediately apparent that I had a set of wheels that was much easier to accelerate. That was something I was expecting, what with a 1300-ish gram wheel set. Yes…..they felt snappy, stiff in all the right places, and were fun to ride. But, and this is important in my opinion, they darn well better be all those things. In fact, for the asking price, I feel that anyone buying these should have zero complaints. So, off to the gravel and dirt to see if I could ferret out anything negative about the Enve G23 Wheels. 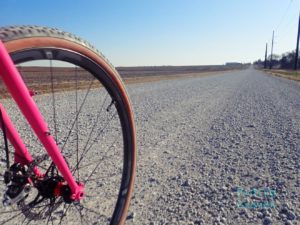 Plenty of chunky, rough gravel did not upset these lightweight Enve G23 wheels one bit.

My main impression was that these wheels, for their weight and obvious lack of spokes, (24 spoke front and rear), were very stiff laterally. Typically on rough gravel I can watch the front tire and see it vibrate side to side with a flexy wheel. The Enve G23 wheels did not exhibit anything of the sort. In fact, whenever I hit something- a loose, big chunk of rock, an off camber bit of loose dirt, etc- the entire bike would get kicked out sideways instead of having a flexible wheel just bend a bit. That is telling me that these wheels do not deflect side to side very easily, if at all. This is great for turning precision, out of the saddle efforts where your bike gets swung side to side a bit, or in rougher conditions, as I mention.

Where things get a little harder to pin down is in the ride feel department. Enve claims that the lay-up for the carbon fiber used in the G23 wheels was done in Ogden, Utah in such a way that it has a damping effect upon the ride over gravel, or rougher surfaces. I will say that in my experience with these wheels, mounted with 42mm WTB Resolute tires, and with all the carbon bits I have on this bike, the ride was really smooth. Was that all down to the Enve G23 wheels? Well……. I cannot say.

My Black Mountain Cycles bike has a Whiskey carbon bar, Whiskey carbon seat post, and a ShockStop stem. The frame is steel. It would be unreasonable for me to point at these wheels and declare that they are the reason the ride was so smooth. But again, these wheels were a bit nicer than the ones I had on there before, which, by the way, are also carbon fiber wheels. There is “something going on there“, and the ride feel was improved over the original wheels I had on this bike. That’s all I can say at this point. 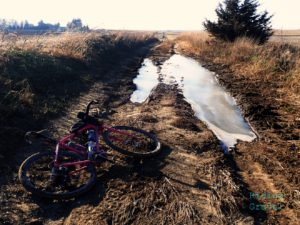 Mud, frozen ice, ruts, and deep sand can really stress out a wheel, but the Enve G23’s shrugged it off like it was nothing.

Tubeless performance was also notable. I feel it is a trait now of the better carbon fiber wheels that they have more precisely molded bead retention channels which seal up on tires more efficiently than what we had experienced over the last several years. The Resolute tires are what I would say is “average” in air retention for a tubeless tire, but with the sealant I used, (Muc Off, which you can read the Quick Review on here), and the Enve G23 wheel’s precision molded bead lock channel, I saw far better air retention than I am used to seeing out of a Resolute. One little feature I forgot to mention in my first post was the alloy Presta valve end cap Enve sends along with these wheels. It is a hexagonal, chunky looking bit, but it doubles as a valve core removal tool. Pretty handy if you need to remove a valve core to add sealant during a long event, or bike packing trip. Just use the valve cap!

The DT Swiss 240 hubs did not disappoint me, but neither did they impress me. They probably would be a great choice for anyone wanting a long-life hub with little to worry about. That said, the hub engagement is only so-so in a world of quick engaging hubs, and while they certainly contribute to the lighter weight of the wheel set, I probably would go for the slight weight penalty incurred by choosing Chris King R-45’s. Interestingly, Enve Composites own Jake Pantone told me via an email that most of their wheels like this go out with Industry Nine hubs. So, a quicker engaging, high performing hub is available for the asking price here. I cannot really ding these wheels for the DT Swiss hubs, but they aren’t very exciting, and for this level of component, I feel a bit of “excitement” in the form of performance and looks, if you want that, is warranted. But that said, I find no “real” fault with these wheels at all. In fact, they are very impressive.

So Far……. The G23 wheels are super light, understated looking, and packed with cutting edge carbon technology. Manufactured in the USA, they don’t come cheap, but they should outlast a few sets of aluminum rimmed wheel sets and with DT Swiss hubs, the ability to keep these going is there.  The G23’s also are stiff laterally, and amazingly so with only 24 spokes in each wheel. They do all the things you expect a lightweight wheel to do otherwise. The hubs, while durable, lack the higher engagement of the alternatives Enve offers here, so that may be something to consider when purchasing the G23’s. Ride feel? There is something to it…… Otherwise I can find no faults with these wheels. If you are of the mind to keep a wheel set for a long time, or if you just value US manufactured components and high precision parts, then these wheels won’t disappoint you.

Stay tuned for our “At The Finish” post where we will get a look at these wheels from our contributor’s, MG, viewpoint. He’ll be pitting these against another wheel we have on review and will further delve into whether or not the Enve G23 has any smoothing effects on the ride quality, plus more.

NOTE:  Enve Composites sent over the G23 wheel set to RidingGravel.com at no charge for test and review. We were not paid nor bribed for this review and we strive to give our honest thoughts and opinions throughout.