Editor’s Note: In the merge with Gravel Grinder News we knew there was a wealth of reviewed tires, bicycles, and components that might be a good resource on the new site here. With that in mind here is a condensed version of a review that originally appeared on Gravel Grinder News. Any updates on these reviewed products will appear at the end of the article. Thanks and Enjoy 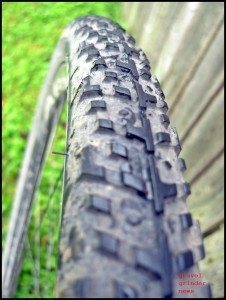 With about two months of riding the WTB Nano 40’s, I have formulated an opinion that I feel pretty strongly about, so with that in mind I have this Final Review on the tires.

I have ridden many types of gravel roads, dirt roads, and commuted over varying surfaces on the WTB Nano 40’s and I have had them mounted to two different bikes. Through all of that, the Nano 40’s have been consistent in feel and performance. I have found that these tires have a distinct personality, and this was even more reinforced by my back-to-back rides with this tire versus the Challenge Tires’ Gravel Grinder model.

There were two distinct traits that the Nano 40’s showed when riding and they were always a higher level of grip and a higher level of resistance to rolling than the Gravel Grinder tires had. The resistance to rolling was most apparent on very hard surfaces- concrete, chip seal, or hard packed dirt- but when the gravel came on, this sensation went away. Grip was outstanding whenever and wherever the Nano 40’s tiny knobs could penetrate the Earth. Those same knobs weren’t a big help on loose, chunky gravel, but it is interesting to note that the Nano 40 did seem fairly stable in the looser stuff. More so than the Challenge tires did. 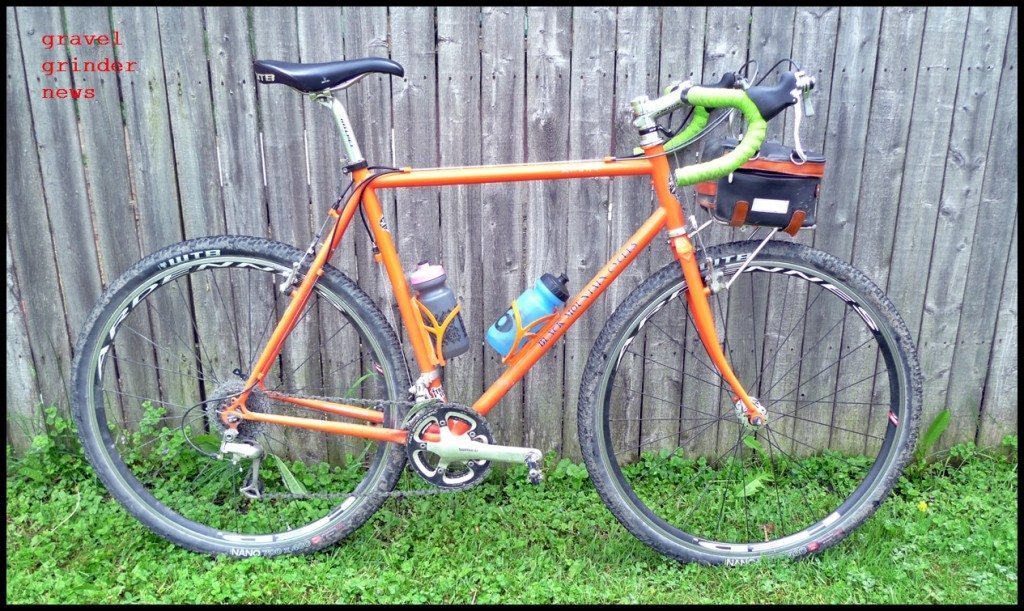 Conclusions:  The WTB Nano 40 is a really good gravel road tire. It definitely errs toward the dirt side, and that shouldn’t be a surprise given its DNA, which is from the fat tired Nanoraptor series of mountain bike tires. If you have a higher concentration of dirt on your rides, you will experience the outstanding grip and nice, fairly fast roll of the Nano 40. However; if your rides tend to mix in pavement, harder dirt, or really are mostly loose gravel, there are tires that work as well or better than the Nano 40. The Nano 40’s are not exactly light weight tires, so unless those knobs are going to be an advantage to you, that weight is mostly not helping you in any positive way.

So, who most benefits from such a tire as the Nano 40? Riders that mix in some trails, dirt roads, and other types of mixed terrain should take a closer look at the Nano 40. It really has a good grip for a 40mm tire and I would definitely take this tire on buff single track where I feel it would be right at home. Of course, there is nothing wrong with using the Nano 40 as your choice for gravel roads, as it holds its own there. It is a bit heavier at 470 grams than some tires and on harder surfaced gravel roads it has a touch higher rolling resistance and a slightly higher degree of vibrations due to the tread design. 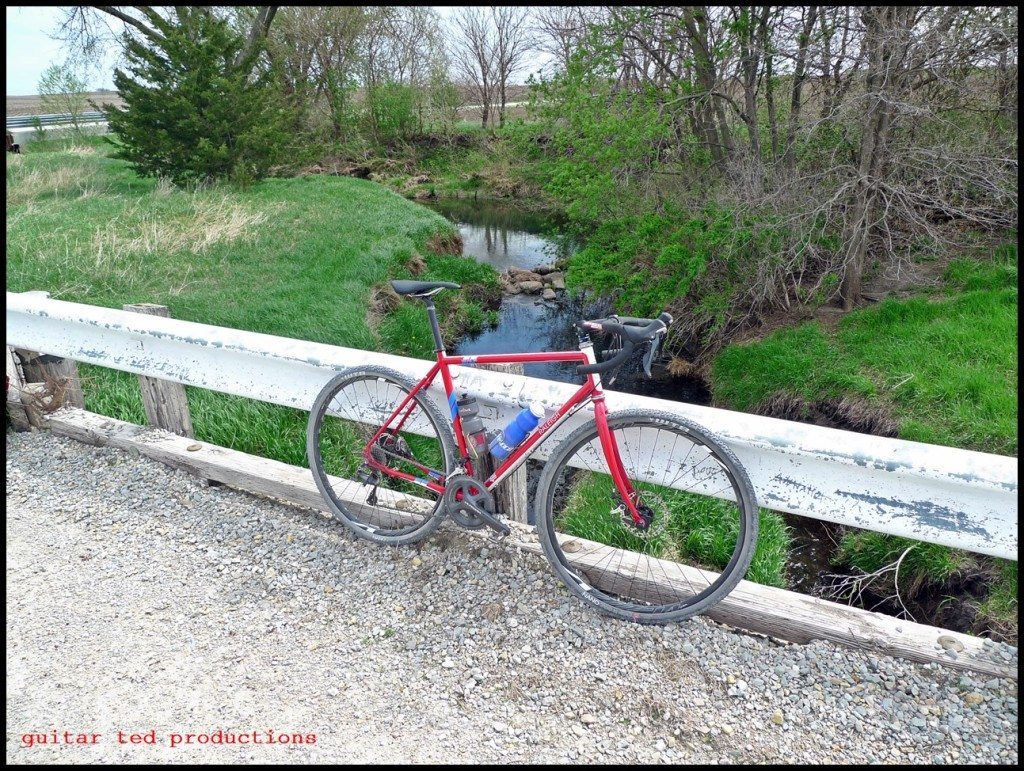 Overall the WTB Nano 40 is a great addition to the choices for gravel road riders. It could be an excellent “monstercross” choice, if maybe a touch narrow for those that ride such rigs. Gravel Grinder News is excited about the TCS version of this tire due later in the year, which may prove to negate some of the rolling resistance nits we have with this tubed version. We’re going to keep pushing for a return of the Vulpine, and ask for a 40-45mm version of that stellar gravel tire, as it probably will suit more riders tastes for a freer rolling, stable crushed rock tire.

Update: I ran this tire more after the review period and found that in comparison to some of the tires with nicer, suppler casings, it felt dead and stiff, but it isn’t bad. Just not top-o-the heap. To date the TCS version has yet to appear, but when it does we’ll be revisiting this tire in the tubeless format. Stay tuned…..

Update 2: The tubeless variant of this tire, besides the obvious tubeless traits shared by all tubeless tires, did actually ride better and I could go down on pressures a bit more. This had the effect of widening the Nano 40’s range of use. That said, in light of what we have today (2017) in gravel tires, the Nano 40 has to classed with tires like Maxxis’ Ravager and others that have a more aggressive, dirt trail worthy tread. It just is not a fast roller. Also, looking back I have to admit that this tire nails the 40mm width, which seems to be a no-man’s land when it comes to tire widths out there. Sure…..there are a lot of so called 40mm tires, but almost all of them measure out to be much wider than that, and with the wider rims in use, that is exacerbated. Therefore; the Nano 40 ends up being a great choice for older CX bikes and frames that cannot fit the newer, wider tires many companies offer now. If you need grip, if you have a bicycle with somewhat limited clearances, the Nano TCS 40mm tire should be a great fit.

Note WTB sent over the Nano 40 at no charge for test and review to Gravel Grinder News. We are not being bribed nor paid for this review and I will strive to give you my honest thoughts and opinions throughout.

Discuss and share your questions or thoughts about gravel events, bikes, and anything else on the Riding Gravel Forum