You are here: Home > Tamland Gravel Grinder Series To Give Away A Free Tamland
By Guitar Ted on December 30, 2014 in Gravel Bikes, Gravel News, Gravel Riding, Reviews 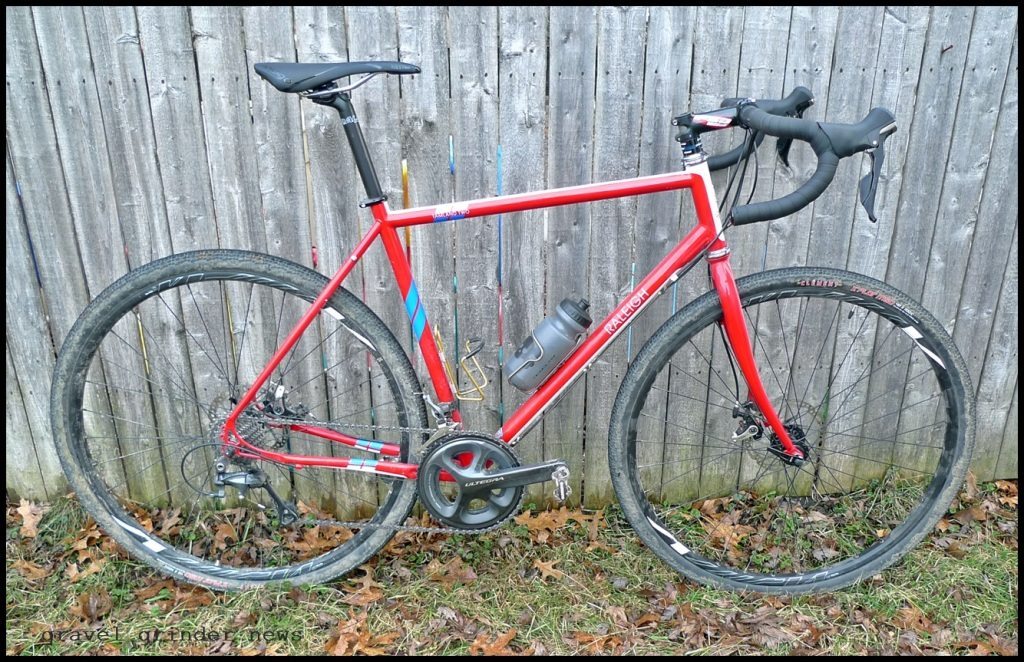 The Raleigh Tamland, which we reviewed HERE, is a bike specifically designed for the best handling on crushed rock roads and is a great “all-arounder” which can be pressed into service for commuting, light touring, or even as a paved road bike. The Tamland Gravel Grinder Series celebrates this by offering those who simply show up each Thursday at the North Boundary trails in Oak Ridge, Tennessee at 6:30 pm until February a chance to win a free Raleigh Tamland at the conclusion of the series, courtesy of Raleigh Bicycles.

The Tamland Gravel Grinder Series has turned out to be one of the most popular rides in the region. Average distance is 15-20 miles and takes a time of 1:30-2:00 to complete. The route features lots of climbing.

Discuss and share your questions or thoughts about gravel events, bikes, and anything else on the Riding Gravel Forum.