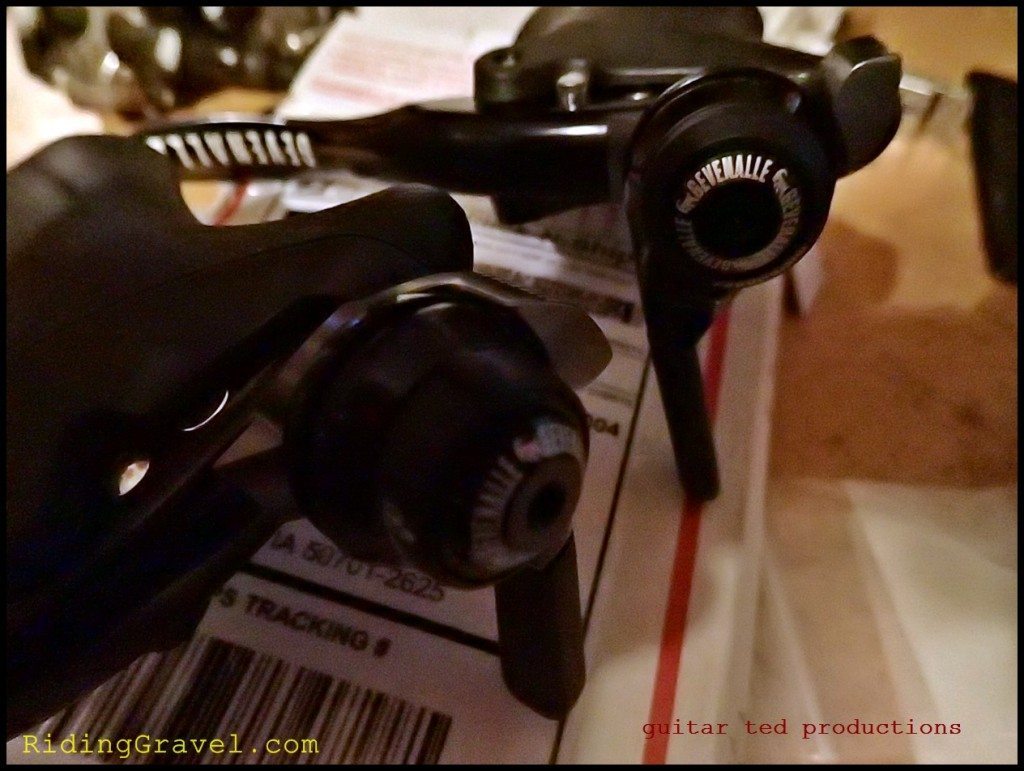 Once upon a time there were mad mechanics mating different groups and road and mountain parts together to form what sometimes amounted to strange brews and occasionally something brilliant. You want a wide range free wheel with road bike crank gearing? There was a way to get there. However; as gearing became more technical, complex, and specialized by the component makers, (namely Shimano), much of the “plug and play”, creative solutions to individual problems were suddenly off the table. One of the most popular types of “mixed drivetrain” set ups used to be a Shimano road or cyclo-cross type crank gearing mated to a Shimano mountain bike cassette and rear derailleur. This was made possible due to the similar “pull ratios” that Shimano mountain bike and road bike shifters used up to the 9 speed level.

That all changed once Shimano designed and released DynaSys 10 speed mountain bike parts several years ago. The “pull ratio” of the new 10 speed shifters was different than that of the road bike 10 speed parts and furthermore; the rear derailleur’s geometry was also different, so that nothing from the mountain bike groups would work well with the road bike parts anymore. This dismayed those looking for wider range rear cassettes for drop bar bikes and the rear derailleurs that could handle them. Further complicating matters was the fact that Shimano was moving away from road triples, which made gearing issues for some even more difficult if they sought out Shimano parts. 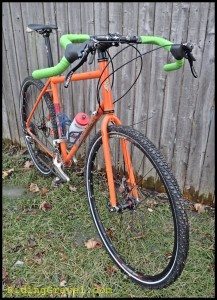 The Gevenalle GX shifters and levers as mounted on my Salsa Cycles Vaya.

What It Is: Gevenalle, (formerly Retroshift), saw the calls for a solution to the Shimano road shifter to Shimano mountain bike rear derailleur/cassette dilemma and developed the new Gevenalle GX Shifters which are perched on the front of the brake levers, which are also something newer since I last looked at Gevenalle’s products. Here is the lowdown from Gevenalle’s site:

GX shifters are the answer for those seeking a durable solution to the demanding conditions of gravel and adventure bike rides. Compatible with Shimano’s newer 10 speed Dyna-sis and Shadow Plus MTB derailleurs you now get your pick of the best Shimano has to offer from its MTB derailleur range and expanded cassette coverage up to 36T. The GX Shifter is an industry first for those wanting to run integrated shifters on drop bars with these derailleurs

The levers are compatible with either short or long pull braking needs, so cantilevers, mini-vees, road mechanical disc, or mountain mechanical disc brakes are served here as well as cable actuated hydraulic set ups. The shifters are actually modified MicroShift units that sit on newly designed perches and are attached to the modified Tektro RL 520 levers. While the component parts of the Gevenalle GX levers/shifters are manufactured by foreign companies, all modifications and assembly is done in the U.S.

You get two levers and shifters in the package along with two Teflon coated derailleur cables, two ferrules, and two cable end crimps. The levers are also sold for 1X set ups and in that version there is only a right side shifter. Mounting the levers and shifters is fairly straightforward, and I had no issues getting the cables routed or with any facet of the installation. The levers weigh in at 380 grams, by the way, and sell for $219.00 from Gevenalle’s site. 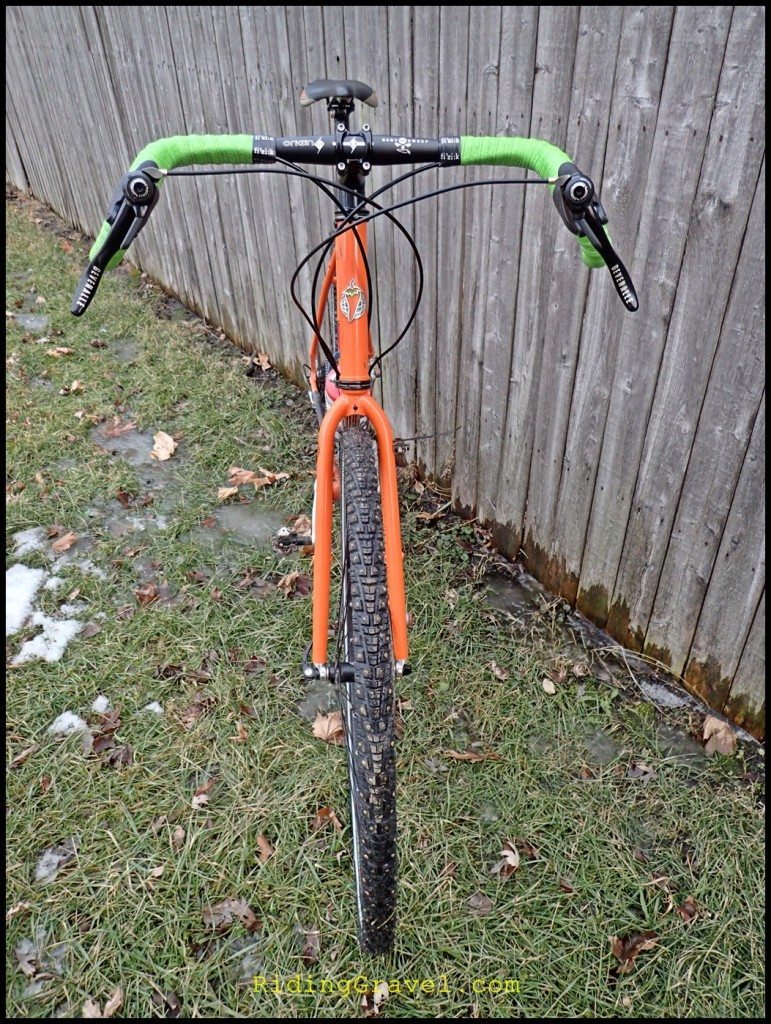 So Far…. In the repair stand the shifter was a perfect match to the SLX Shadow Plus Clutch type derailleur that I installed to run for this review. The shifter clicked off the gear changes well all the way up to the big 36T ring. So far- so good. I have been a user of the Gevenalle products since they were called Retroshift, so I am very familiar with their past product’s function and performance out on the gravel roads. My expectation is that I should have the same high performance and ergonomic functions as before, but now with a Shimano Shadow Plus 10 speed rear derailleur and a big, wide range rear cassette. I’ll report back after I have settled in with this system and then I will contrast my experiences with this new GX model against my past experiences with the Retroshift levers.

NOTE: Gevenalle sent these levers to RidingGravel.com at no charge and we are not being bribed nor paid for this review. I will strive to give my honest thoughts and opinions throughout.