Niner Bikes was the company that only did 29 inch wheeled bikes, but broke that mold when it debuted the RLT 9. You may not know, but Niner has always used acronyms to name their models. So, this new bike’s name would be the “Road Less Traveled 9 Race Day Optimized” in long form. Yeah…..let’s just say RLT9 RDO going forward here, shall we? So, this is a new carbon fiber version, (thus the “RDO” part of the name), of Niner’s steel RLT9. But hold on, this isn’t simply a rehashing of that bike in a different material. Let’s take a quick look here……. 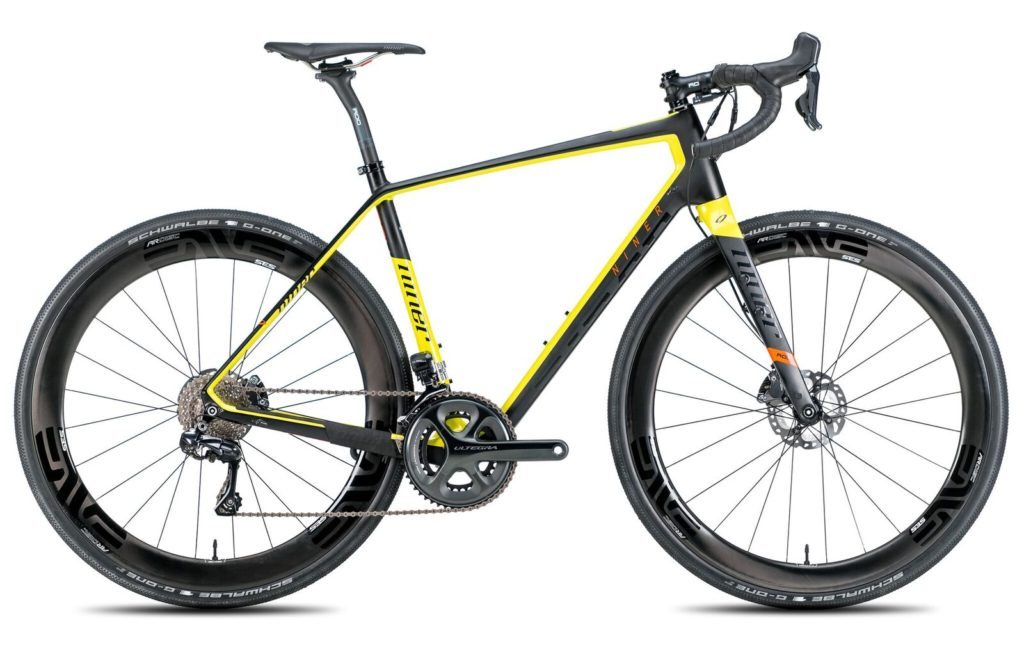 What Is It? So, let’s get to the nitty-gritty here. Niner Bikes uses a Carbon Compaction Process which allows for a wall thickness control to help achieve desired ride qualities and optimum weight for the design. The ubiquitous tapered steer tube, internal cable routing, and through axle features are all here, as one would expect from a cutting edge, disc brake design. The somewhat unique Niner Carbon RDO Gravel Fork with mid-mounts, which allows for two more water bottle mounting points, makes up for the lack of an under the down tube water bottle mount. That’s probably okay, since the under the down tube mount can get pretty mucked up, making drinking from a bottle mounted down there a less appealing option. 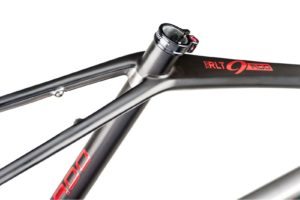 There are also mounts on the inner side of each upper seat stay for a rack,and Niner suggests that you could mount a rack and panniers on this frame in their press release on the bike. A nice nod to versatility there. What maybe isn’t quite so obvious is that Niner have taken out the “brake bridge” and the seat stays are a continuous run from the seat tube to the drop out. Niner claims this has been done in a nod to rider comfort, but also it will be a feature which should make for less mud build up around the tire in poor conditions.

The frame has been independently tested to pass mountain bike frame test protocols, so Niner feels confident that riders should be able to rely on the RLT9 RDO in rough gravel or back road adventures of any type. 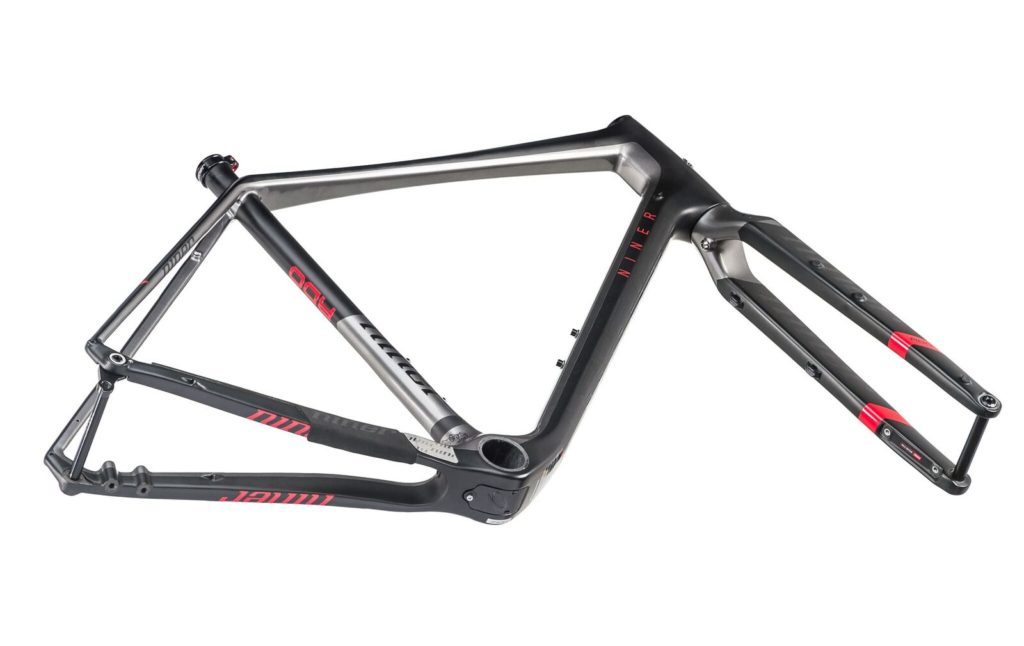 Brake mounts are the flat mount type and Niner has a limitation of 140mm on the rear rotor. Niner feels that this size rotor is going to deliver more “appropriate braking power” versus a 160mm rotor in the back. That might seem a bit at odds for a bike also billed as a “bag it and disappear” type adventure rig, but there it is. As with the derailleur cables, the brake cables are also internally routed using Niner’s NMF internal cable routing guides. This should allow for a cleaner external look with less frustrations for your mechanic. To that end there is also a large “window” at the under side of the bottom bracket shell for ease of routing cables. And that bottom bracket? That would be a PF-30 type shell so you could use a Niner Bio-Centric insert and make the RLT9 RDO a single speed. 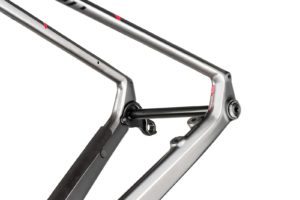 Niner specs a maximum tires size for this bike at 40mm. That may seem a bit limited to some, but it is a race bike after all. So, maybe that is where Niner drew the line for tire clearances since the intention is for fast and light travel. Also, there was no mention of any fender mounts, so this would also point to a more race oriented usage. It does sort of fly in the face of versatility, and the ability to mount a rack and panniers seems at odds with these choices.

Niner will offer the RLT-9 RDO in four complete build options, (and assuming a frame/fork option here as well, as they traditionally have done), from a SRAM Apex build at $3000.00USD to a “five star limited release” version featuring a Shimano Di2 build which will top out at $8800.00USD.

See more at the page on Niner Bikes site for this model here.

NOTE: Information and images used for this post were sourced from Niner Bikes