You are here: Home > RidingGravel.com To Offer Jersey For 2017
By Guitar Ted on December 1, 2016 in Accessories, Apparel, Gravel News

RidingGravel.com To Offer Jersey For 2017- by Guitar Ted

RidingGravel.com has announced a jersey will be offered to you, our readers (and listeners), for the upcoming 2017 riding season. However; before we can do that, we are asking for your assistance. Below you will see two renderings. One is for the “Dark Blue/Orange” choice and the other is for the “Light Blue/Orange” choice. What we would like to know is which of the two would you actually order. 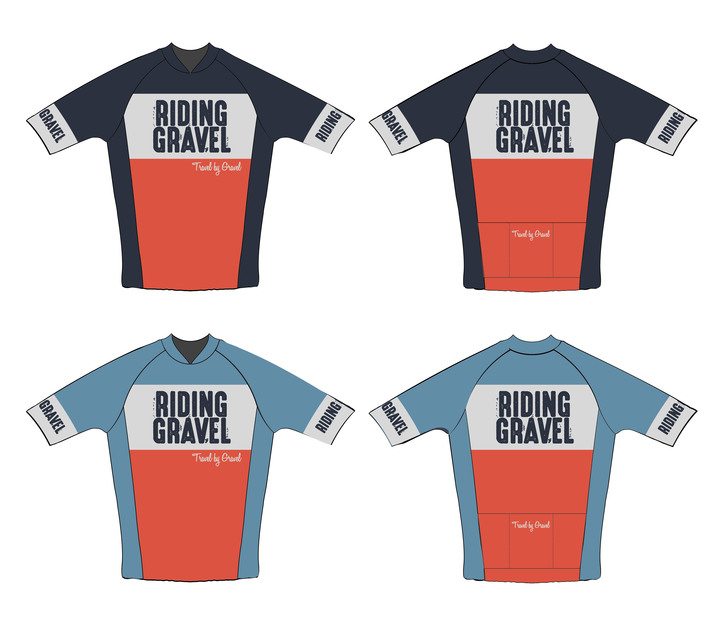 The two choices- Which do you prefer?

What Do You Think?

Can you take a minute to answer our quick polls to help us out?

Need time to think about the options? Hang out and listen to our latest PODCAST EPISODE WITH WILL RITCHIE FROM WTB

The jersey design chosen by you, the readers, to be produced

This is how it’ll work:

Right now, we are just gauging interest and trying to see which colorway you folks might be interested in.

So, make some choices now and hang on for the results of the surveys. Once we have made a final choice for the design, we will be giving final details on the jersey and how you can pre-order one.

Make your choice for either the “Dark Blue/Orange” or “Light Blue/Orange” known by answering the polls above. Or go to RidingGravel.com’s Facebook page, like it, and comment there on the post about the jersey. You can also always contact us via e-mail by sending your message to Guitar Ted at guitarted@ridinggravel.com or to Ben at ben@ridinggravel.com. We will give you until Wednesday, December 7 to decide on the polls, then we will post the results and fine details. 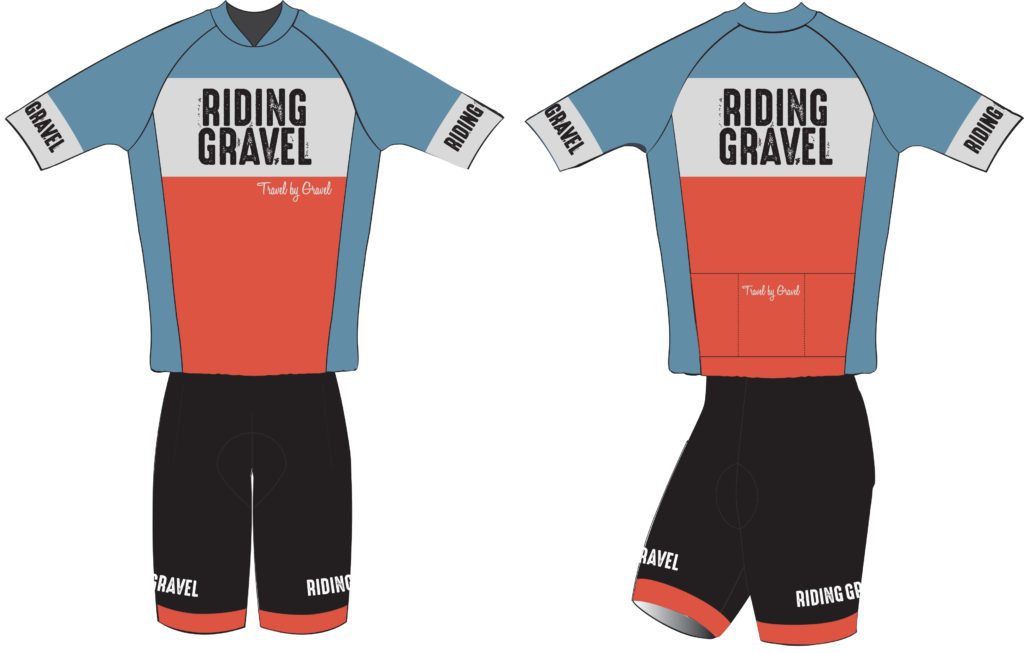 16 Responses to RidingGravel.com To Offer Jersey For 2017