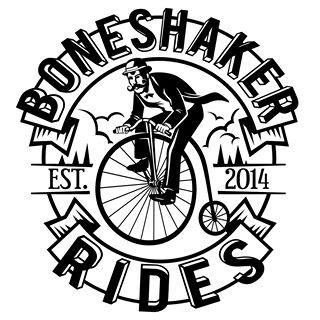 The Boneshaker Gravel Series of three events that take place in the late Winter/Spring has announced the addition of two more events to its series. The Boneshaker Gravel Series, formerly known as the Chautauqua Red Flint Hills Gravel Crusher, is a series of 100 mile events on gravel roads in Kansas. These events have several categories for riders whose results are tabulated to find a series champion in each category.

The events which have been added include the Gravel Slayer, an Early April event held in Elk City, Oklahoma, and the Gravel Ride For Masie’s Pride, a Southern Kansas event which raises funds and awareness for a local swimming pool/recreation center in Eskridge Kansas.

The Boneshaker Gravel Series now consists of the following events for 2015:

These events are all billed as a way to get into the gravel road racing scene for those not familiar with it. Several of these events feature shorter distances for the rider looking for a smaller bite to chew. For more information on these events and for links to their individual forum threads on Riding Gravel, go to our events page HERE. The Boneshaker Gravel Series Facebook page is HERE

Discuss and share your questions or thoughts about these events on the Boneshaker Gravel Series thread on the Riding Gravel Forum.