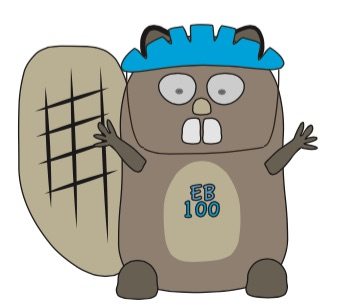 The first scouting ride of the course was done quite happily on a ‘cross bike, but Riot did moan on a few times about wishing he had his mountain bike. We will get out and do a lap on a road bike shortly and report back for you.

After the first edition of the event in 2016 we found a lot of people were very happy riding a ‘cross bike. A few people wish they had their mountain bike.

‘Sections’ are loosely defined as parts of the route, which I would not drive, or would drive very slowly, in my Subaru Outback. And I am not very nice to my car. The current route has 8 Sections.

They are fun and offer some sort of challenge. One of them is intended as a run-up. It is ridable on a mountain bike, but in 2016 the rain storm turned it into a water fall…

There are climbs. Quite a few of them actually. Southern Ontario is not known as a mountainous region but we will be rolling up and down some wonderful gravel along the edge of the Niagara Escarpment as it gets close to Georgian Bay. For the 100 mile version think 6000 feet or so (but all of the climbing is in the first 80k)